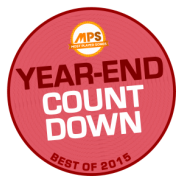 MPS YEAR-END COUNTDOWN BEST OF 2015
HOW IT WORKS: All #1 OPM and International songs of 2015 were included and ranked
according to the longest stay at the No. 1 spot based on our Daily Top 10 chart.
In case of a tie, the basis will be the number of days of the song on the chart.
If there is another tie on the length of stay on the chart, ​the song which came first on the chart will be ranked first. 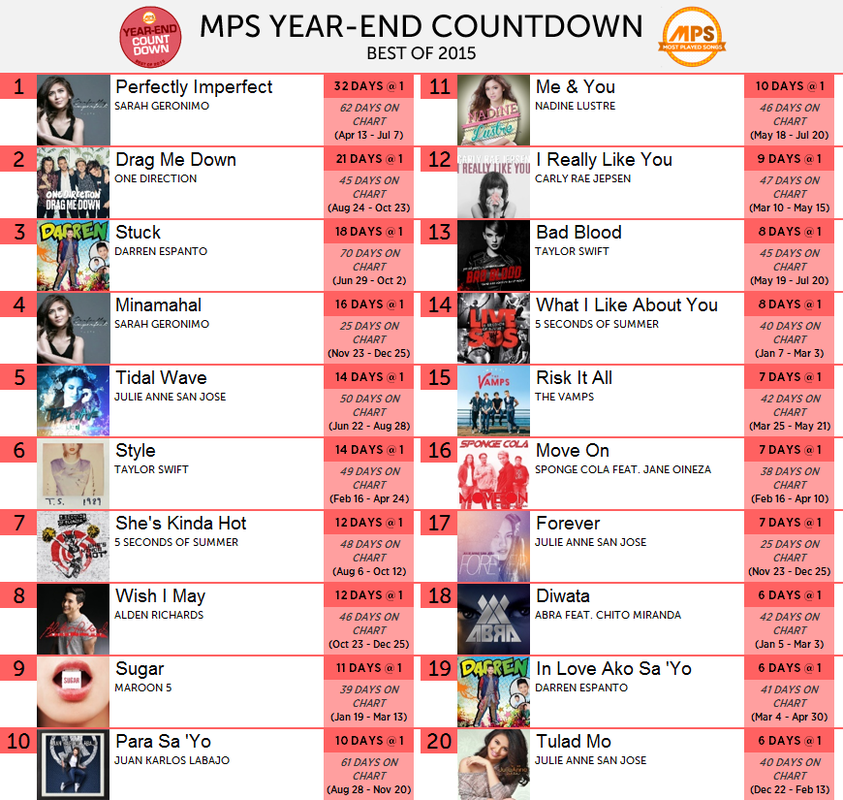 Again, congratulations to all who made it at the MPS Year-End Countdown Best of 2015! Thank you for making 2015 a very good year in the music scene!
COMMENTS
For more updates, stay conneted on our Facebook, Twitter, Instagram and Website!